HyperThreat Sound is proud to announce, after a year of production,
The digitally released of “Quantum Heart.”

This milestone is Anne Freeman’s personal project, Owner of HyperThreat Sound,
as well as the Singer/Songwriter and Producer of the record. 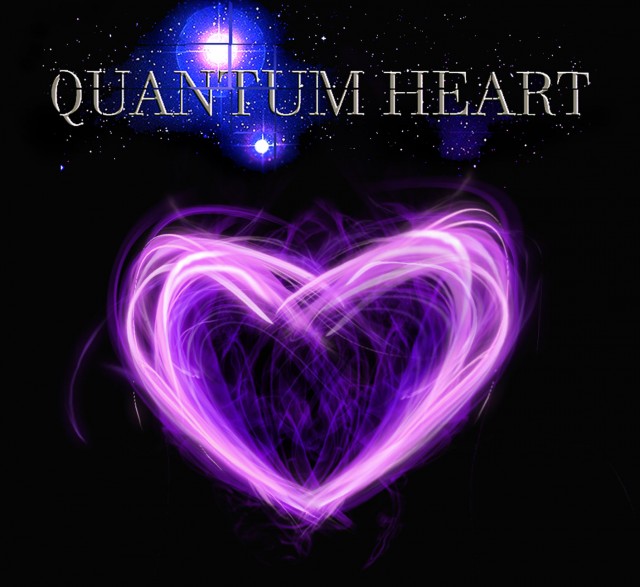 We would like to thank all the people who worked on this project from Engineers and Editors, freelance and in house. A lot of time and dedication went into the making of this record.
The record was recorded here at HyperThreat Sound,

“Quantum Heart” was mixed by Randy Staub, at The Warehouse in Vancouver
We would like to thank Bryan Gallant, Zach Blackstone, Adam Greenholtz and Hayden Watson for their kindness and dedication.

“Quantum Heart” was Mastered at Sterling Sound By Ted Jensen

To learn more about the project visit: www.ghostembrace.com

Hi, my name is Anne Freeman and I am the founder and CEO of Hyperthreat Sound, LLC.