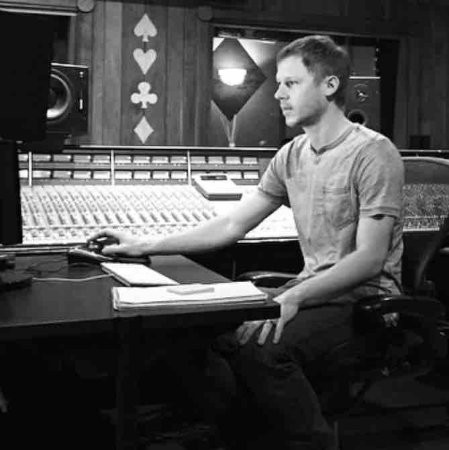 Matt Legge is an independent recording engineer from Nashville, TN.  Since 2007,  Matt has worked on four Billboard #1 singles! His credits include two Grammy nominated records and one Grammy award-winner.

You can check his credentials and Discography at www.allmusic.com

We are thrilled to have Matt join our team. Not only is he skilled as an engineer, he’s very nice guy!  Its a pleasure to work with someone so professional and focused on  providing the best results, for every client he works with.